Get fresh music recommendations delivered to your inbox every Friday.
We've updated our Terms of Use. You can review the changes here.

A Curious Tale Of Trials + Persons 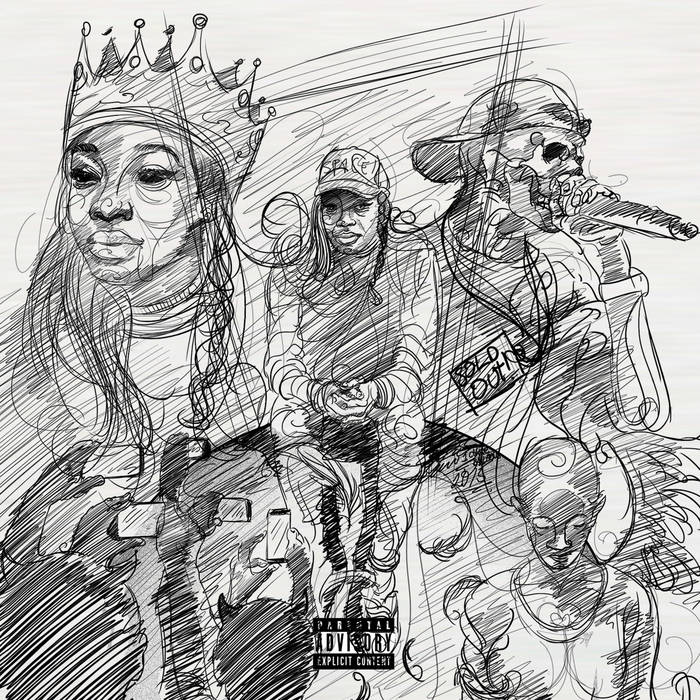 Released on her own independent label (AGE 101: MUSIC) the conceptual 10 track debut album (featuring the anthemic cuts "WINGS" + "DEAD BODY"), which focuses on the subject of fame and it's effects, features production from her SPACE AGE + AGE 101: MUSIC affiliates Josh Arcé and OTG, alongside Prezident Jeff, DEEZY, Tiffany Gouché, Sigurd, IAMNOBODI and The Hics (who are also the only featured artists on the LP).

The Award-winning North London born rapper + musician who has made her mark on a global scale with a series of critically acclaimed mixtapes and EPs, earning her global accolade as she soon became tipped to watch by the likes of VEVO, Red Bull, The Independent, BBC, The Guardian amongst many, landing her nominations for a bevy of awards including BET, MOBO and WORLDWIDE AWARDS (where she scooped up the Breakthrough Artist Of The Year trophy), public support from hip hop legends and peers alike.

“I’m in the best place in life right now. I finished my album, A Curious Tale Of Trials + Persons, I've signed to myself and got my own label - AGE 101: Music and I'm a very fortunate position where I'm able to put the album out on my own terms.
This is an album without singles, it's a complete body of work, a concept album. It's time for me to show and prove and I'm more than ready to make my mark” - Little Simz.

Oakland producer Mejiwahn chats about his breezy and transportive LP.